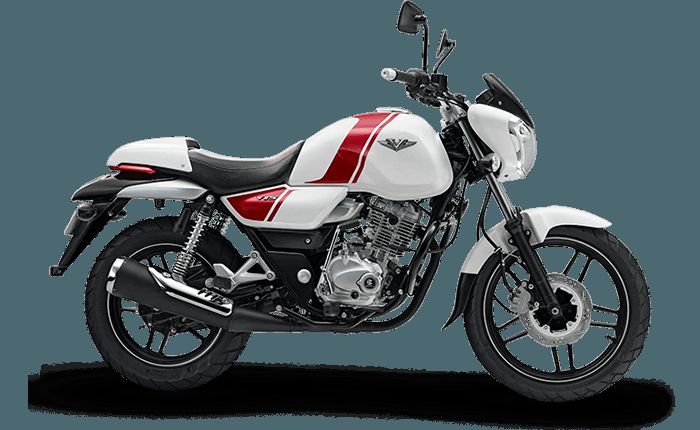 Bajaj Auto in the 2019 pushed the brake in the global expansion, due to the lost of 12% in the domestic sales in India. Global sales had been 3.6 million, down 0.2 million from the previous year. The growth in several markets, including CIS region and east Europe and the gain of share in Latin America allowed to contain the lost in a negative market environment.

Bajaj Auto is the most active Indian motorcycles company in the World, despite is smaller than Hero.

In the last decade sales boomed due to the combined effect of growing domestic indian market and the success of international operations. In India, Bajaj grew up from 1.3 million sales in the 2012 to a record of 2.8 in the 2018. The decline of Indian market, hit the 2019 sales with calendar year global sale at 3.6 million, down 0.2 million from the previous year record.

Two-third of sales have been done in India, with sales at 2.5 million units, down 12%.

In Latin America, Bajaj is leader in several countries. Despite the market declined, the manufacturer was able to keep 2019 sales steady, gaining market share.

Bajaj Auto is an Indian brand specialized on manufacturing two-wheeler and three-wheeler, headquartered in Pune, India, world leader in the three-wheeler segment. The company name is Bajaj Auto Limited and is one of the 25 companies of the Bajaj Group.

Bajaj Auto Limited is one of the 25 companies of the Bajaj Group (founded in 1944 by Jamnala Bajaj) which actually has a presence in diverse businesses such as Electronics, Life Insurance, General Insurance, financial services and other.

The company is well-known for its R&D product development process engineering and low-cost manufacturing skills. The company is the largest exporter of two and three-wheelers in the country.

In the 1984 the company joined a partnership with the Japanese Kawasaki (which ended only in the 2017) to develop, produce sell and assist two-wheels in the Indian market.

In the 1985 it was opened a second plant (in Waluj near Aurangabad) to support the strong demand and already in the following year it was hit the milestone of half a million sales in a single financial year, becoming the biggest 100% Indian company in the sector. That year at the scooter and rickshaw production it was added the motorcycles line up.

In 2012 Bajaj Auto tied up with Japan’s Kawasaki in Indonesia, lately extended to the Philippines.

On 8 August 2017 Bajaj Auto and Triumph Motorcycles UK announced global partnership whereby Bajaj will gain access to the iconic Triumph brand and its great motorcycles enabling it to offer a wider range of motorcycles within its domestic market and other international markets.

Bajaj Auto is India’s largest exporter of motorcycles and three-wheelers with export accounted for approximately 30% of revenues.

Actually they distribute in the following countries: