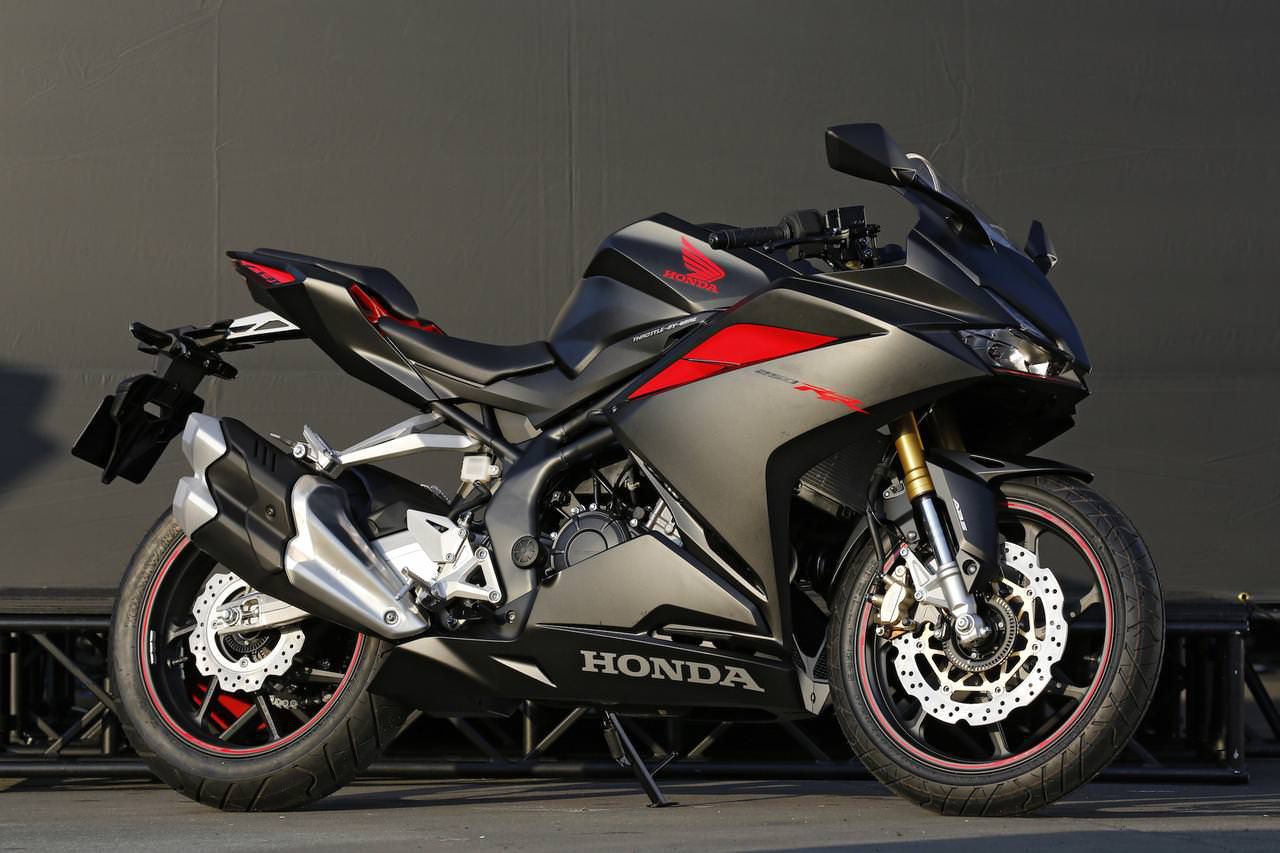 ASEAN Motorcycles Industry in the first half 2019 reported a moderate lost breaking the recent years growth. While Singapore and Malaysia are growing at impressive speed, Philippines and Indonesia are positive, but both Thailand and Vietnam are losing terrain. Data on Cambodia, Laos, Myanmar and Brunei are only partially available.

The Association of South Asian Nations is an economic region including countries fast growing under several indicator (populations, economy, development, social conditions and others) and actually represents one of the most interesting World economic region. It includes already developed countries like Thailand, Malaysia, Indonesia, Vietnam, Philippines, Singapore, Brunei and others countries, still with a low development and low pro capite revenue, but in a fast track, like Myanmar, Laos, Cambodia.

ASEAN economy expanded 4.9% year-on-year in the fourth quarter of 2018, which if confirmed would mark an uptick from Q3’s 4.7% expansion. Flash data for Vietnam showed that growth accelerated in Q4 and was likely the fastest among the region’s major economies. The performance was driven by strong showings in the services, industry and construction sectors, as well as by robust FDI inflows and a healthy labor market.

ASEAN motorcycles industry is very relevant and represents near the 31% of the global motorcycles sales.

Only the Thai market scored a step back from 2017, losing 1.2%, while all the other country shown a healthy performance. Indonesia, the largest country in the region and the third in the World, reported 6.4 million sales, up 8.3% from the previous year, while is still far from the 8 million units of record volume. Vietnam, which is the second market in ASEAN and the fourth in the World, hit a new record volume with near 3.4 million sales, up 3.4%. Behind there was Thailand which – as said – felt down 1.2% at 1.78 million ahead of the still growing Philippines with sales up 35% at the record of near 1.6 million and in fifth place Malaysia grew up 8.5% at 471.782 units.

Behind there are Myanmar, Laos and Cambodia, for which we have not yet consolidated data and can not report about. While the small Singapore was reported in the 2018 at 12.090 sales, up 25%.

While the top market Indonesia, kept to grow posting a significant +7.3%, both Vietnam and Thailand lost, respectively 5.3% and 4.3%. The fourth market, Philippines were positive (+8.1%) while Malaysia, already fast last year, is booming, with sales up 20.0%. Singapore is really surprising and after the +25% scored last year is now growing an impressive 63.1%.

There are over 200 motorcycles brands on sales in the region, but the level of concentration is among the highest world-wide.

In third place Kawasaki with 226.426 sales last year and actually growing in double-digit, while in fourth there is Suzuki, having lost in the first half 2019 in double-digit.

In recent years several brands approached the market coming from Europe, US and India but actually no one reported a real success, having failed the approach with the local customers. Ducati, Triumph and BMW are producing in Thailand, while KTM, the fastest growing premium brand was the last to land in the region, opening facilities in the Philippines, while it is already planning a second plant, in Indonesia.

Indeed the market is here and wherever you came, you should bear in mind that this region is not an emerging low-developed market, but is the current frontier of the industry, with the most evolved customers and a huge, modern, technologic product offer made by Japanese brands after near 50 years of local experience.

Wishing to purchase sales data by country/segment/brand/model for the region or single country, just contact us.